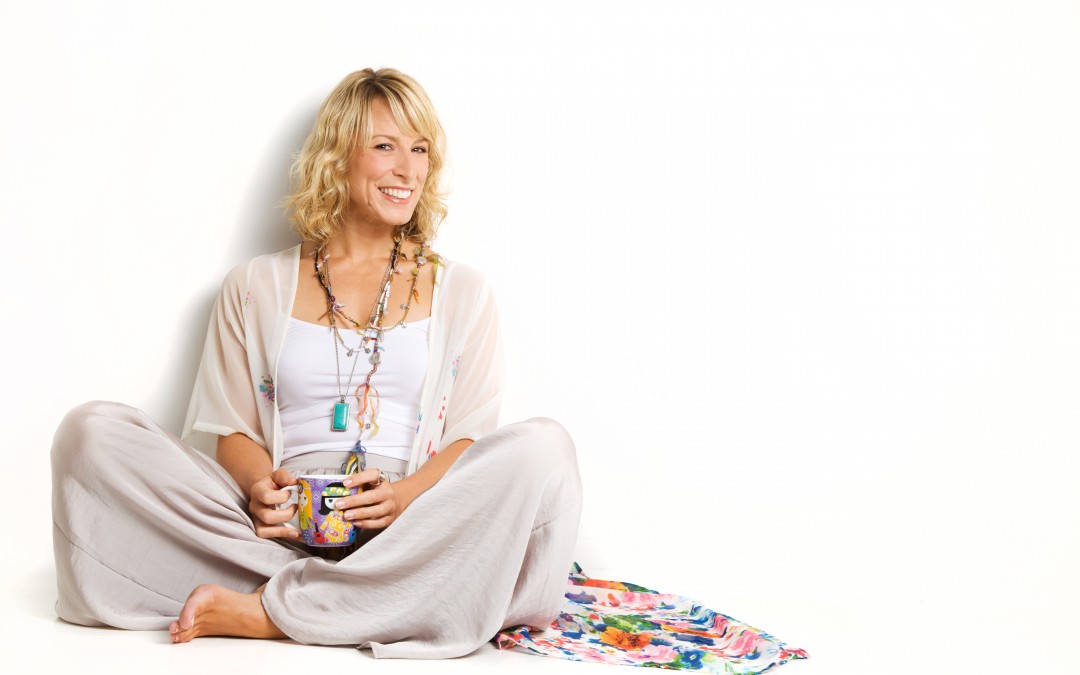 You may have seen me on social media recently, blowing a big trumpet and rolling out the fan fare on an article I’d submitted to elephantjournal.com, which was subsequently published.

For a little girl like me, who only four years ago had no idea she could write – this was huge validation.

Not only was elephantjournal.com one of my favourite online publications with my most favourite messages, they picked me to be a part of it all.

Well, I just couldn’t take it. It turned into THE QUEST.

I reminded people (perhaps a tad relentlessly) to share it.

I incessantly checked the number ticker to make sure I was on track.

I brought it up in conversation, a lot, proud as punch that I had this creation out in the world getting its legs.

And it walked. Not only did it walk, it ran.

But that’s actually not important.

What’s important is the drive THE QUEST equipped me with.

I see people on social media tooting their trumpets a fair bit. I sit in awe of them, wondering what it is that gives them their grunt.

This last week I had insight into that.

See, I believed in this little article. It was the engine that could.

And I believed that it deserved its place in the world.

And I believed that its message was important.

And I started to believe that my message was important.

That belief is EVERYTHING.

What is it that you believe in?