This is raw Lynda 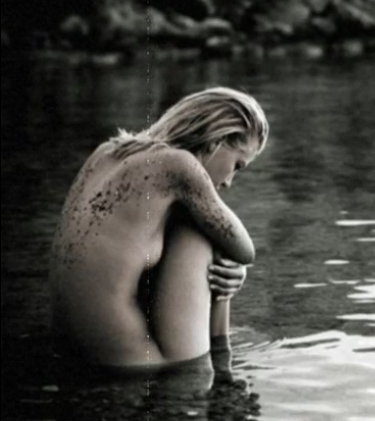 Have you ever heard the saying, “In vulnerability there is strength?”

I certainly know what this means from a theoretical perspective. When we remove our veils, show our rawness and reveal our true self – that holds power.

Why do you think that is?

Because of what the world perceives in us doing so.

And until this week, I wasn’t really able to understand that on any deep level.

On Tuesday, I was fortunate enough to have one of my articles published on the soapbox for flyingsolo.com.au. (For those not familiar with the site – it is a wonderful community of solopreneurs, all banding together to support one another in their solo business ventures.)

The response I got to this article was beautiful. The reason; because I revealed the challenges I had faced over the last 6 weeks.

Before I sent that article off, I wasn’t really sure if I was going to do it. I had written something similar beforehand, however, that audience was to you and it was a much smaller scale. Their audience is 72,000 odd people. Woah.

My editor was delighted at just how ‘raw’ it was.

So, we went ahead.

And though I was grimacing at just how many people might read it (I’m usually much more private then that), I was also freed.

And the response proved that. People were enticed to share similar stories and reveal their truth.

You see, when people reveal themselves, when people lay all cards out on the table and simply be honest, simply tell the truth and in that truth telling share the emotion that comes with it, the world sees that they are safe to do the same.

And that’s where the strength is.

You just never know who you might impact when you open yourself up to being truly vulnerable.

Able to relate? Share with us a similar story on vulnerability in the comments below! We’d love to hear from you.