Where your fantasies go to die 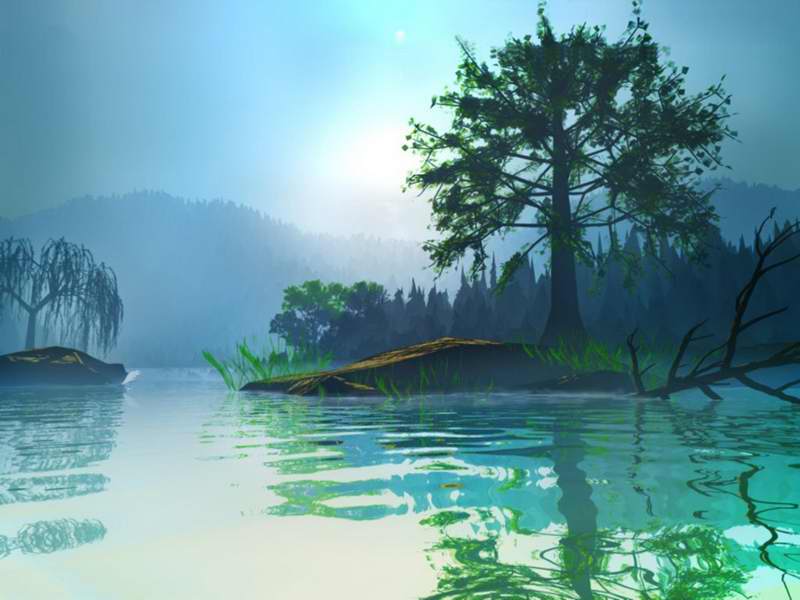 I’ve booked myself a little jaunt for the middle of the year. I absolutely surprised myself with it. I had no plans to take holidays. I was just allowing that part of my life to rest easy and was more then happy to be swept up in the fantasy of going somewhere rather than actually make any attempts to really GO.

It was my brother’s fault really. He suggested a spiritual sojourn to South America and we joked that it would most likely take place next year considering the fundraising and planning we’d have to do.

As we were joking, I lackadaisically hopped online to just inquire, to just take a little looksee…

“Well, what do you know – the flights are HALF of what you thought they would be.”

Honestly, I was beside myself.

It took a fantasy and brought it one step closer to reality.

“But hang on a minute, there are tours, which are on sale, and they’re going exactly when you have a break between course facilitations. AND they’re not as expensive as you thought they would be either.”

“And Gee Whillikers, this tour is covering all the things you have ever wanted to see plus a little bit more.”

And another step please.

Can you see what’s happening here?

Oftentimes when we box fantasies as fantasies they remain exactly that, fantasies. These are the dreams / visions / imaginings that dwell on ‘someday isle’.

We like them there because it means we’ve got something to shoot for… but what if we’re not even loading the gun?

What if we’re not even stepping foot into the gallery?

Fantasies rot on someday isle unless you take some steps to get there.

And often times those steps are nowhere near as big as what you think they need to be.

Geez, four days ago I was going nowhere. Now I’m taking the trip of my lifetime. (Until I think of the next one.)

So, whatcha waiting for?

Do a little bit of research, make a few little inquiries, ask a few little questions…. After all, your fantasy is waiting for you. Maybe it’s closer then you think.